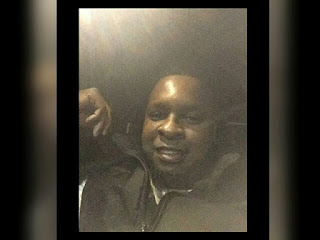 Gregory rap name is ShowLove was born and raised in
Richmond, VA.
His rap influences are LLCoolJ, Big Daddy Kane, Nas, 2Pac,
BIG, JayZ etc. His 20 songs mixtape named "Soldier Pimping"
Part 1, about his 21 year career in the U.S. Army retired with
songs like “When I Was In Iraq”, “Grown Up Dance” and “Veterans”
from his soldier experiences. The Pimping side of his mixtape is how
he gives theword “pimping” different definitions like it means
independence for his, kids money and loving from his wife which they
both get equally from each other the first song
“Soldier Pimping Game”. He raps about family stealing
money from him on “Vengeance IsThe LORDS”and showing love
to everybody globally on “UncleShowLove” and “FatherFigure”.
You will really enjoy this mixtape.
Show Love is also working on his next 20 songs called
Soldier Pimping Part 2 that he
pulls deeper from his 43 years of living. 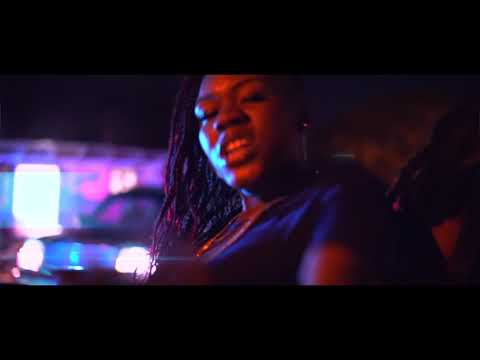 Want feedback on your music? Submit your Email here